What determines the durability of PVC (vinyl) films?

20 Feb 18 / Sytech Supplies / Comments Off on What determines the durability of PVC (vinyl) films?

PVC film, also known as vinyl film, is one the most popular materials used for signage printing. It’s no secret how expensive putting up signage can be, hence the importance of making sure that your signage truly stands the test of time.

PVC films generally contain plasticizers in them which can cause the film to deteriorate when exposed to heat, chemicals, UV light and other solvents. There are different types of PVC films, which undergo different manufacturing processes. These manufacturing processes affect the dimensional stability of the film in different ways and dictates how long the film can last. For instance, cast films undergo a curing process where additives such as heat stabilisers and UV inhibitors are added into the mixture before it is cast. This is what lends to the film having superior dimensional stability compared to calendered films. Calendered films undergo an extrusion process which doesn’t leave much room for additives to be added into the mixture which then affects the dimensional stability of the film.

Climatic conditions such as the sun, rainfall and humidity affects durability as the film can fade and peel off over time. Along with the weather conditions where the film is positioned, the angle in which the film is positioned also contributes to the durability of PVC films. Generally, the highest durability is stated for when the sign is placed in a vertical position, such a billboard signs and store signs. Durability begins to decrease the more the face of the sign faces the sun. This applies for awnings, or the vinyl on the hood of cars.One can experience reductions in durability of up to 50% in these positions. 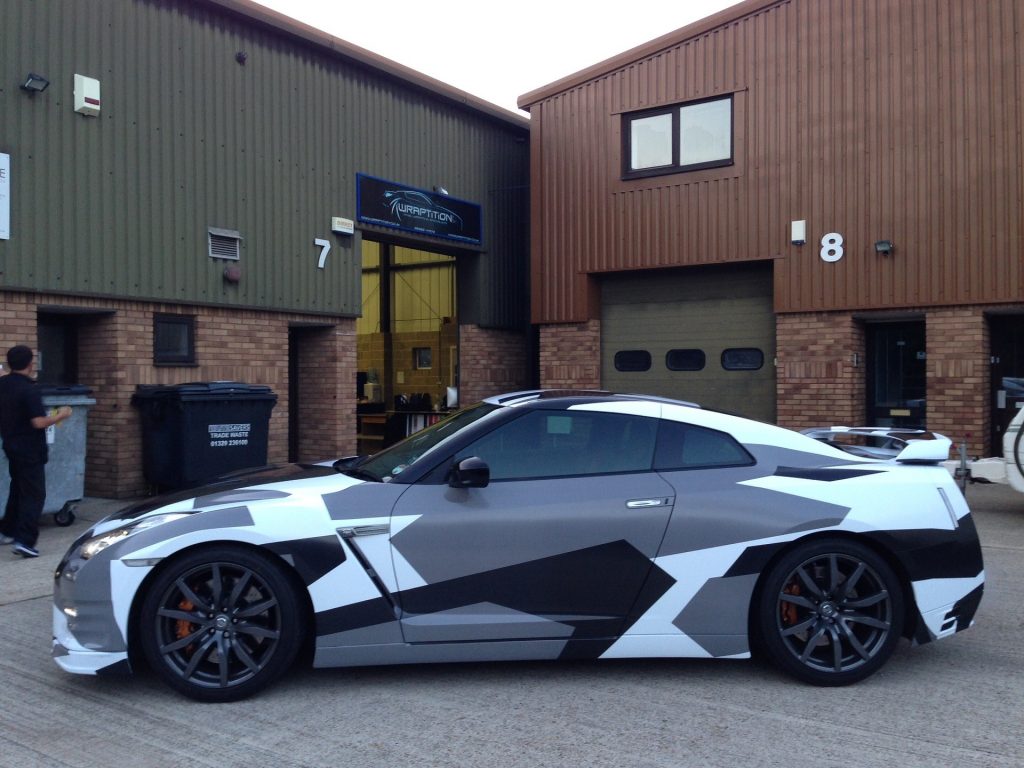 If you’re looking for more information on vinyl films feel free to drop in or contact us here.